Hypnosis for the Seriously Curious

A Simple Course in How to Hypnotise

Have you ever wondered about hypnosis, what it is and how it works?

Perhaps you've had an experience of hypnosis and you want to learn to do it yourself - for yourself and for others. If so, this course is for you.

In this short course you'll learn a little bit of the history of hypnosis, the fundamentals of how to access the state of trance, and some exercises you can do to build your confidence so that you can help yourself and help others.

You can view the content we'll cover below - click the 'Down' arrow to see the full curriculum. We'll cover quite a lot of ground, but most importantly the things you need to know in order to learn to hypnotise.

Hypnosis and self-hypnosis is for everybody. You too can learn how! 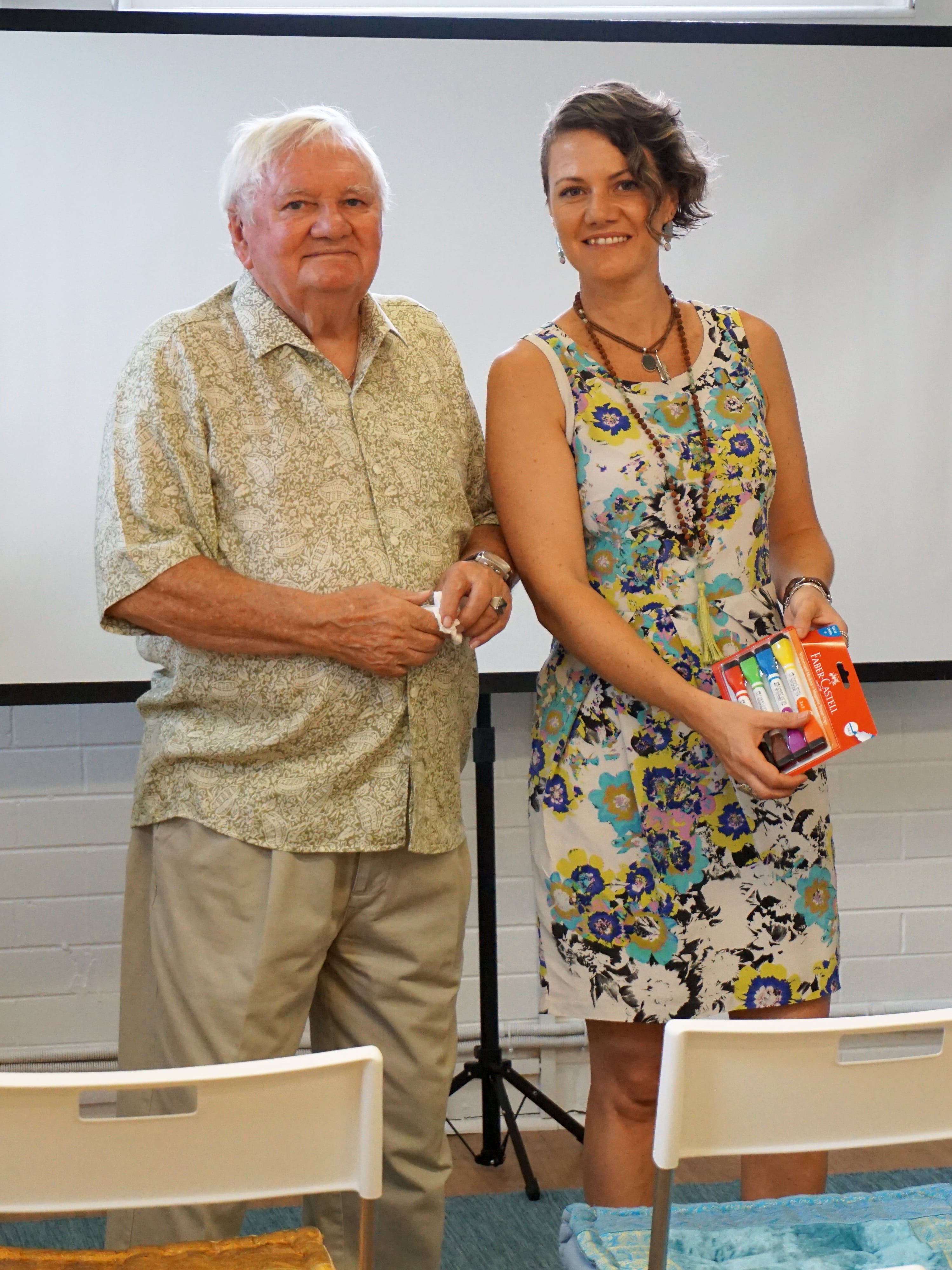 What will I learn by doing this course?
Our aim is to debunk some myths, and show you that the experience of hypnosis is available to anyone who is willing to tap into this wonderful, natural (100% organic!) healing state. If you put the theory into practise, and then practise some more, you will learn how to hypnotise another person. You will also learn the fundamentals of self-hypnosis.
When does the course start and finish?
This is a self-paced online course - you decide when you start and when you finish. It won't take you very long to read the materials, but if you're doing it to learn how to hypnotise then you will need to practice. We also hope that it will prompt you to want to know more, and to do your own further study. That's how we got started!
Will I be able to call myself a hypnotherapist after I complete this?
No - this short course does not and will not take the place of Clinical Hypnosis training. It is a short course in how to hypnotise for people who have a curiosity about hypnosis. Completing all the exercises and gaining an understanding of the concepts covered in the lessons should give you a foundation upon which to develop greater skill and knowledge into the practice of hypnotherapy.
How long do I have access to the course?
After enrolling, you have unlimited access to this course for as long as you like - across any and all devices you own - for as long as it stays live here on this platform.